No products in the cart.

Temporarily out of stock, please contact to check availability

Deemed “the Hendrix of the ukulele,” Hawaii native Jake Shimabukuro is a uke virtuoso whose music has revolutionized the world’s perception of this tiny instrument. Showcasing his complex finger work, his songs combine elements of jazz, rock, classical and traditional music. Our sought-after songbook features note-for-note transcriptions with ukulele tablature of Jake’s masterful playing on all the CD tracks: Bohemian Rhapsody • Boy Meets Girl • Bring Your Adz • Hallelujah • Pianoforte 2010 • Variation on a Dance 2010 • and more. Also includes two bonus songs that are not on the CD: “While My Guitar Gently Weeps” – a Shimabukuro sensation on YouTube, and his hit song “Hula Girl.”

While My Guitar Gently Weeps

There are no reviews yet.

All returns other than Defective, Incomplete or Damaged items will be subject to a 10% restocking fee. Customers are responsible for return shipping cost back to Penny Lane Emporium. Original shipping cost is not refundable on returned products.

For a “Free Shipping/Standard Shipping” item, an actual shipping charge may be calculated and deducted from your refund. All returns must be shipped within 48 hours of being provided the RMA and receive within 30 days from the invoice date. All products returned to us must be in “like new” condition, including all original shipping containers, materials, and accessories from the manufacturer otherwise your return will be rejected or additional damage charges may be assessed.

Customers must insure shipment via a shipping method which can track such as FedEx or UPS. Penny Lane Emporium is not responsible for lost or damaged products. Shipment must be insured for the value of the product.

The 10% restocking fee may be waived if the customer chooses the store credit option.

Consistency and commitment are the keys to developing and mastering any pursuit, including music! Therefore, students are encouraged to attend every lesson in order to advance their skills. If you must reschedule or cancel a lesson, we ask that you please call our store a MINIMUM of 24 hours in advance of the lesson that will be missed. We DO NOT issue refunds or rescheduling for lessons cancelled within 24 hours of the scheduled time. Missed lessons are not reusable, refundable, or transferable. In the event your teacher is absent, we will assign you a substitute with your approval or credit the appointment to reschedule for another day/time. If we must cancel your lesson for any unforeseen reason, the lesson will also be credited to reschedule for another day/time. IF you are unable to make the substituted and/or rescheduled lesson and fail to notify us a Minimum of 24 hours in advance NO CREDIT/MAKEUP APPOINTMENT WILL BE ISSUED. If you are running late to your lesson, please contact us as we will do our best to accommodate you. However, we cannot guarantee that you will receive your entire lesson if you arrive late for your scheduled time. In the event you are unable to arrive at your scheduled lesson due to emergency or illness, an exemption to our policy may apply.

Q: Are all of your instruments set up before shipping?

A: All of our instruments go through a final inspection after receiving or prior to shipping. if any instrument does not meet our guidelines and has any of the following: high action, Fret Buzz, Cosmetic Damage, Abnormalities, or any other significant issues, we will perform a set-up prior to shipping

Q: Does the instrument I want to purchase come with a case or any other accessory?

Q: The instrument I want to get doesn’t come with a Gigbag, Case, or any other specific accessory, Can I add one to the order?

Q: What are my online payment options?

A: Payments can be received via PayPal as well as credit/debit card on our website at anytime or by phone during store hours. We will not take payment through gift cards

Q: How do you ship items and how much does it cost?

Q: I do not live in the United States. What are my options?

Q: I live in the United States, but not in the lower 48 States. What does that mean?

A: If the item is shipping domestically but is outside of the the lower 48 states, a shipping surcharge will apply. (surcharge fee may vary depending on item) 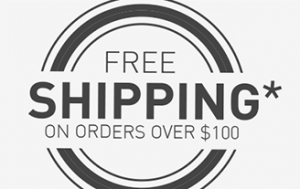 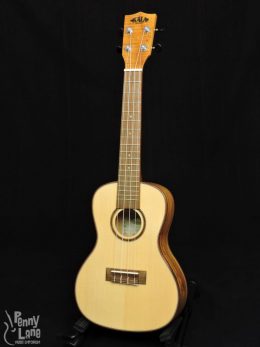 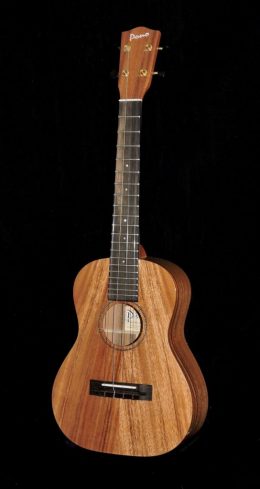 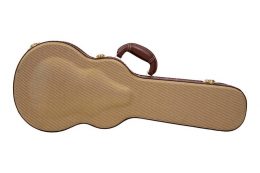 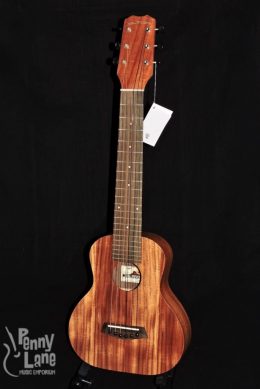 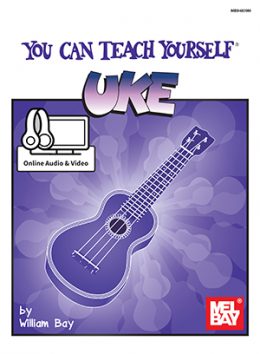 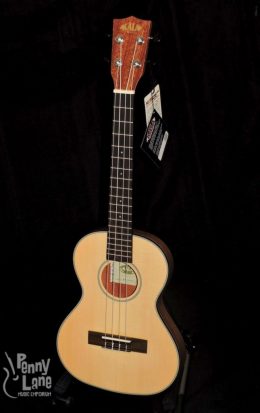 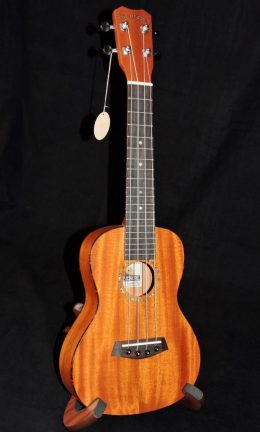 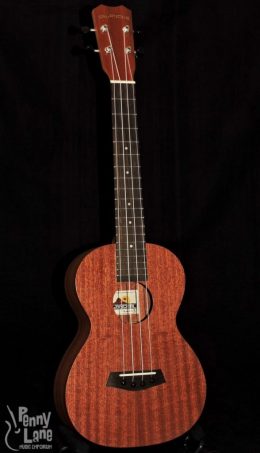 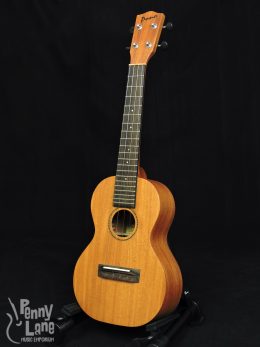 Use this form to find things you need on this site

Please fill out this form below and one of our representatives will contact you directly.